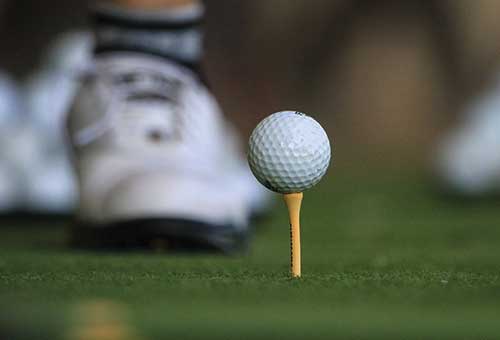 Danny is a professional golfer on the European tour. As an amateur golfer, he won the English amateur championship in 2017 and was a member of the GB&I 2007 Walker Cup team In 2008 he was the number one ranked amateur in the world.

He turned professional in 2008 after graduation from Jacksonville State University.

His biggest achievement to date is winning the famous Green Jacket at the 2016 Masters tournament.

In 2005 Danny was placed at Jacksonville State University.

He was named Ohio Valley Conference Freshman of the year and won medal honours in 2007 at the OVC Championship.

He was also an all-conference award winner and all-tournament team member in both 2006 and 2007. 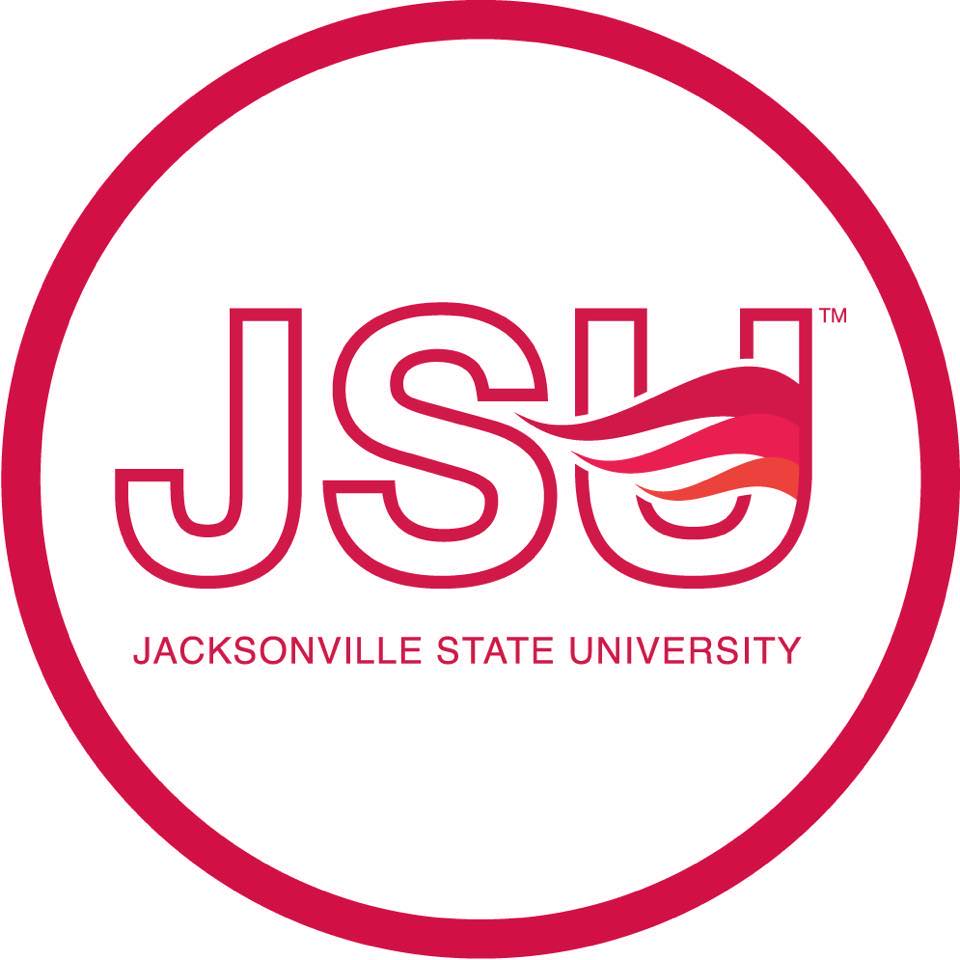